This is an extension for Mesh Combine Studio 2 and is compatible with Unity 2017.x, 2018.x and 2019.x (submitted and pending review on the Unity Asset Store).

This extension gives the best performance possible by using the easiest way to get amazing looking Caves and Overhangs on any terrain solution.

The easiest way to create caves and overhangs (and best looking) is by stacking rock models inside the Unity Editor. The issues:
1). It’s bad for performance because there’s a lot of rock geometry (triangles) that overlaps with other rocks or are below the terrain. So many triangles are drawn that are never visible and this also results in overdraw on the GPU which reduces performance.
2). It’s bad for lightmapping. Lightmapping gives the best looking results especially on caves but a lot of lightmap texture space (increase in memory needed) is wasted with the never visible rock triangles.

This MCS extension solves those issues in a few clicks and removes all rock triangles that are never visible. What we measured is that it removes ~60-75% of the rock triangles in our arenas.

It beats performance of GPU Instancing, as with cell based combining and only 1/3 of the original triangles to draw it’s obvious whose the winner. 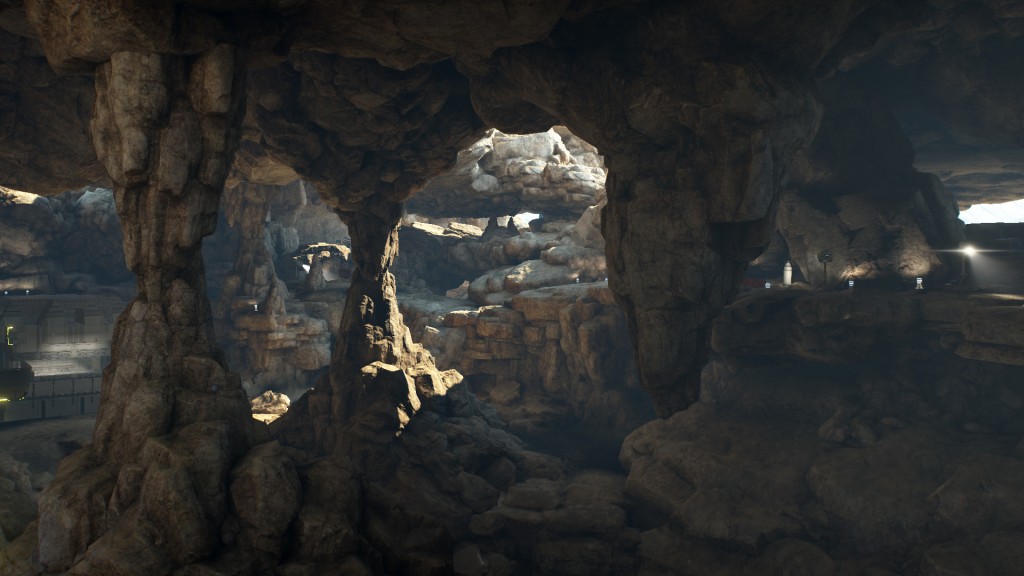 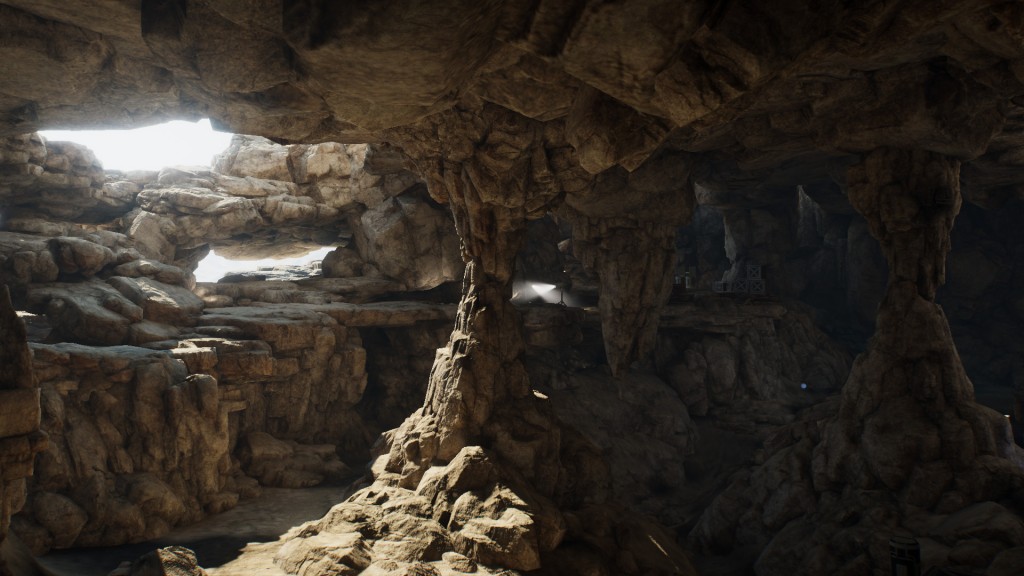 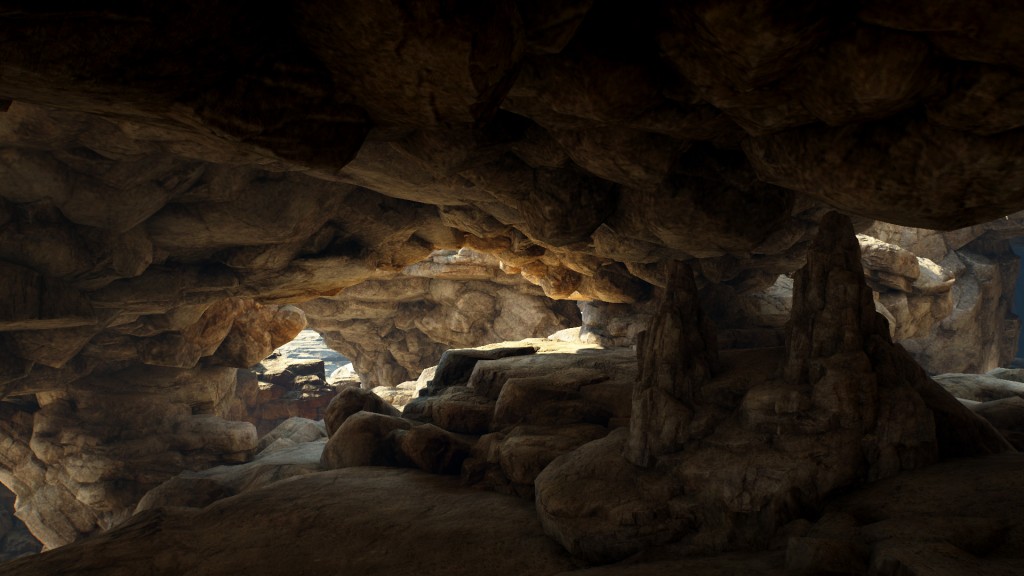 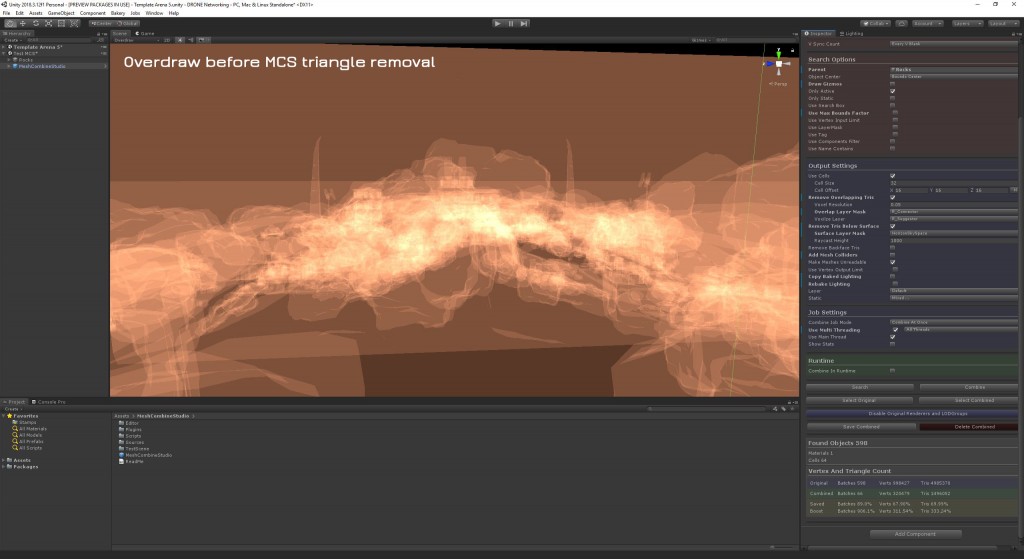 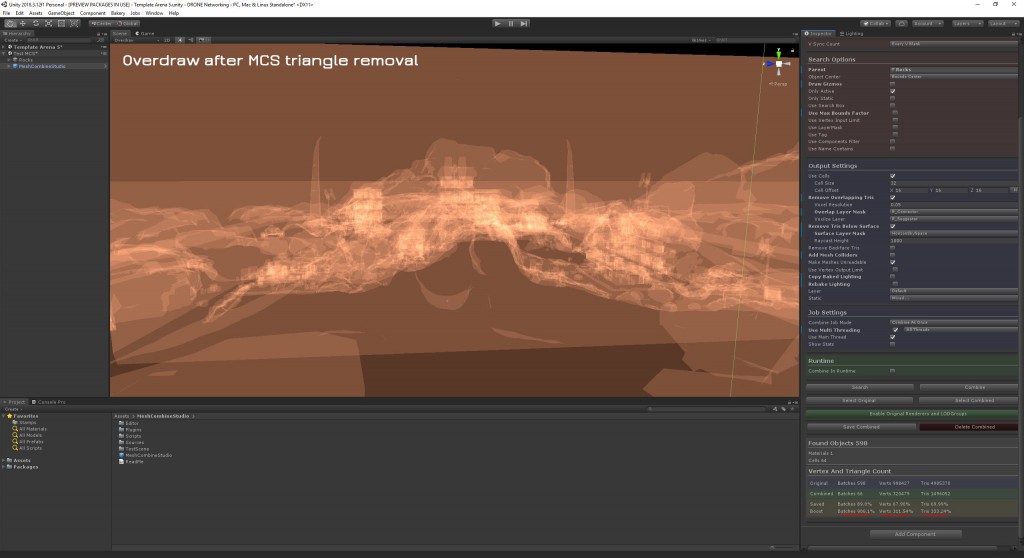 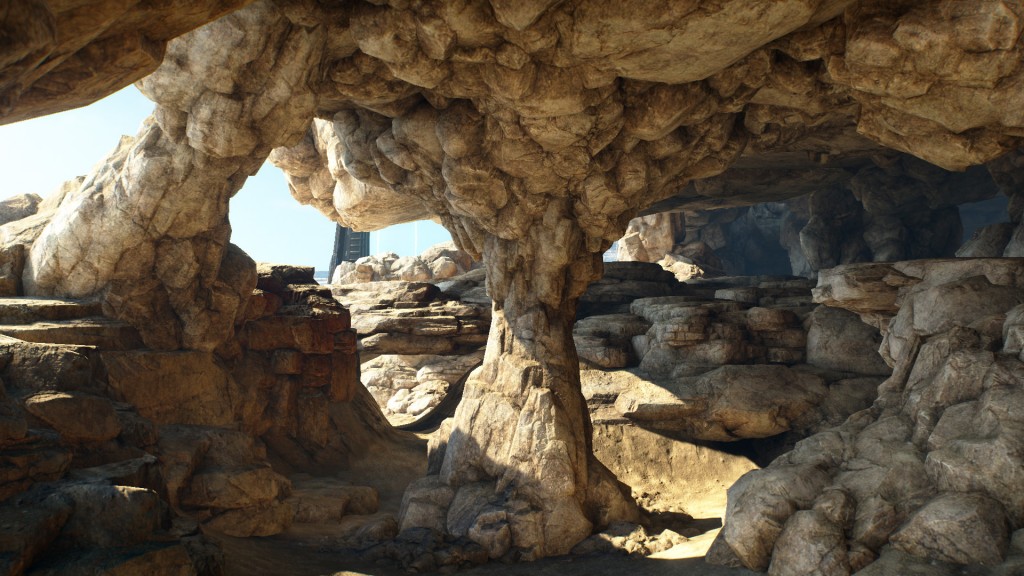 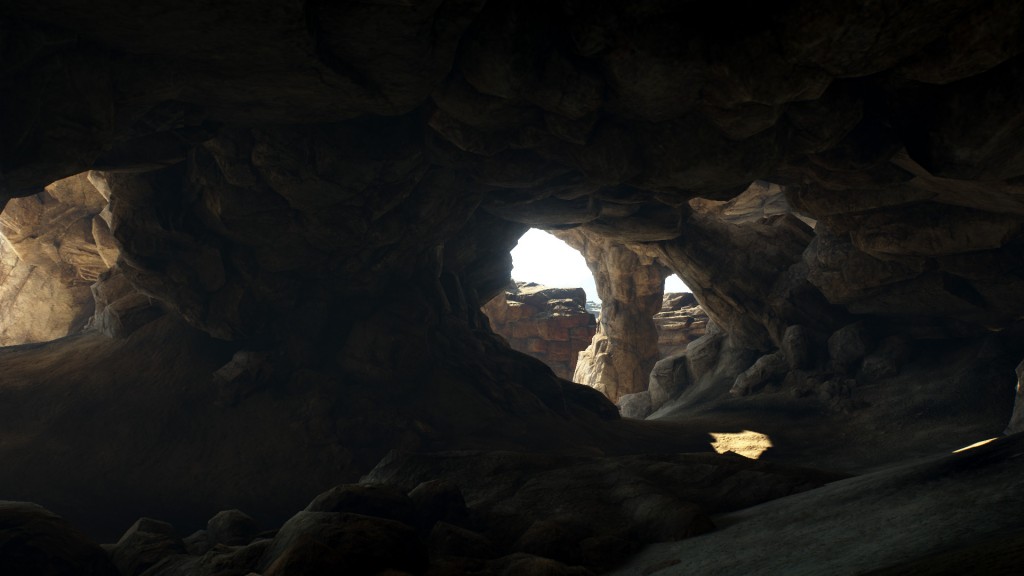 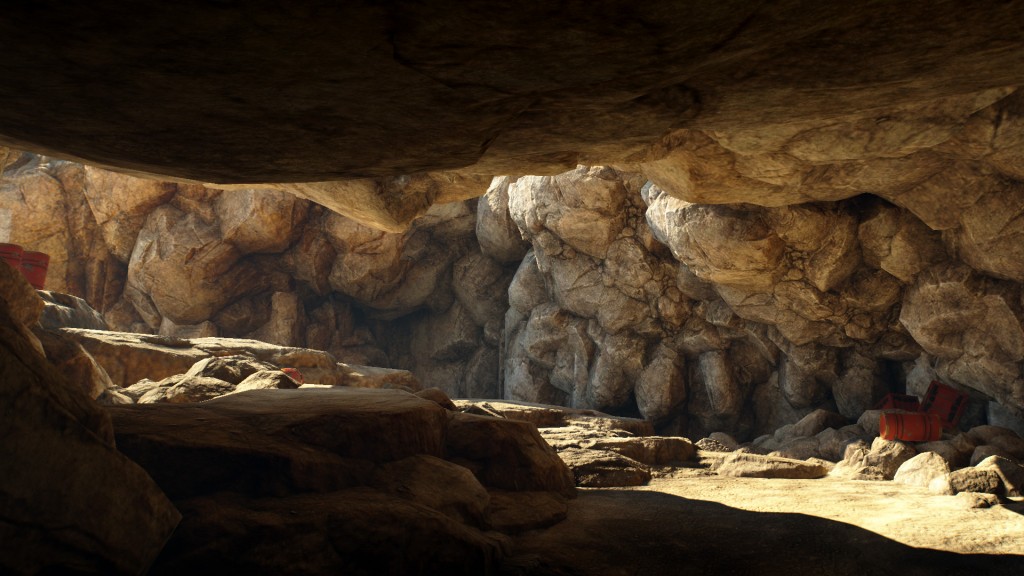